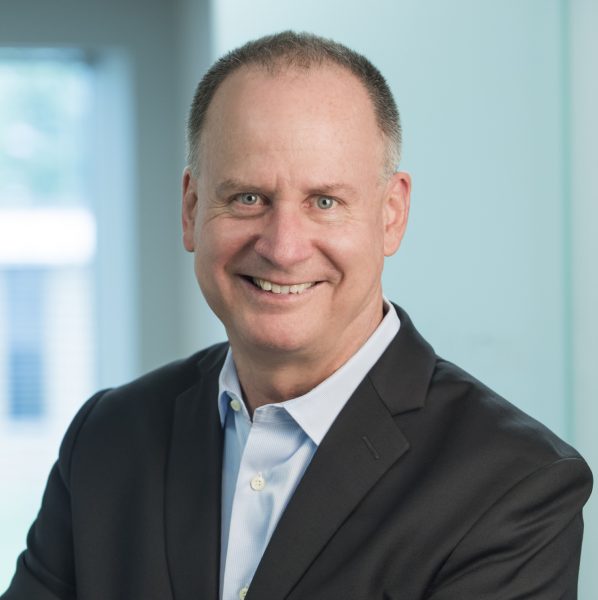 Paul's responsibilities at Solea Energy include business strategy and corporate development. Paul previously served in executive positions at UtiliCorp United, a predecessor company to Aquila Energy, and has been involved in numerous technology startups, as an investor, board member, and/or operating executive. He started his career in management roles with IBM and several operating units of Exxon Enterprises. Most recently, Paul served as President and COO of Bardavon Health Innovations, a venture-backed company that is transforming the delivery of healthcare to the employees of major US corporations nationally.

Paul currently serves on the board of directors of Solea Energy, Bardavon Health Innovations, TotalTrax, and is a board observer to Soar.com, the latest startup of Ancestry.com founder Paul Allen.

Interested in partnership opportunities? Want to join our team? Take a minute to reach out to us. We would love to chat.