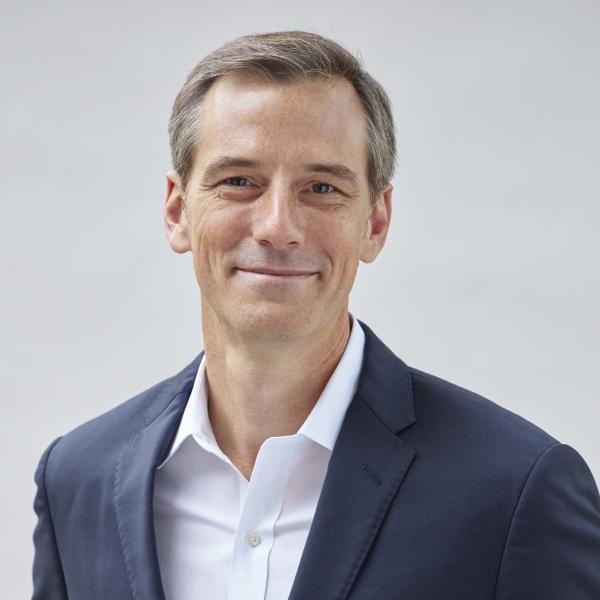 Rusty has also held senior trading and management positions at Valero Energy, where he was the Senior Energy Derivatives Trading Manager. At Valero, Rusty was responsible for executing hedges and trading strategies associated with Valero’s 3.5 million barrel-per-day refined products production.

During the late 1990’s and 2000’s, Rusty worked for Aquila Energy as Director of Trading for Aquila’s European operations. Based in London, Rusty directed the trading operations for Aquila’s wholesale and retail power and natural gas operations in the U.K., Continental Europe, and Scandinavia.

Rusty holds an M.B.A. from the University of Chicago, and a B.S. from Texas A&M University.

Interested in partnership opportunities? Want to join our team? Take a minute to reach out to us. We would love to chat.